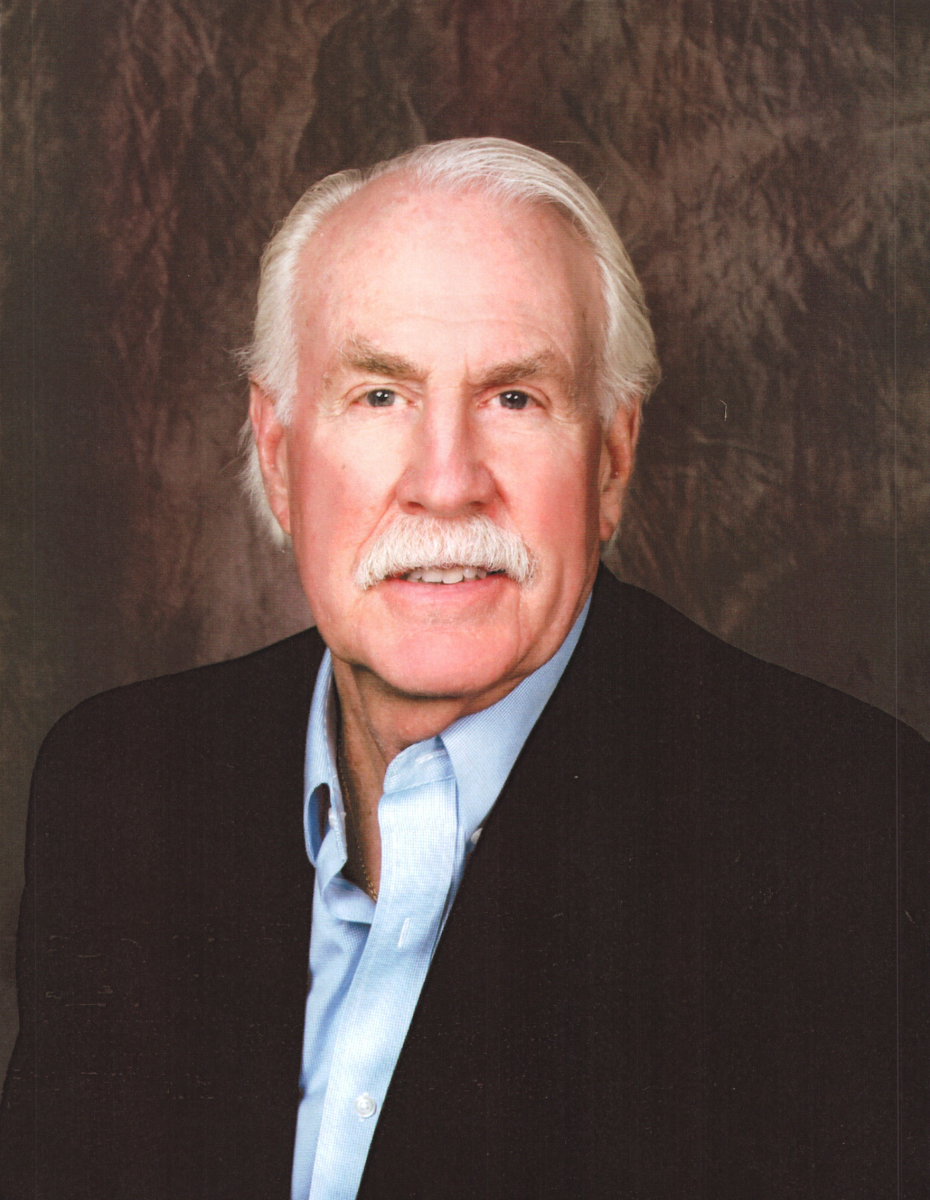 Dr. Paul Maxwell is a professional artist working and residing in Las Cruces, New Mexico since 2017. He has been painting most of his life having little formal training beyond a few mail-in courses in his early teens.  In the 1960’s-70’s he earned undergraduate and graduate degrees in engineering and science from the University of Texas at El Paso and Stanford University and over a fifty year span he successfully applied his energies to those endeavors.  In late 2012 Dr. Maxwell decided to re-explore the world of art and began painting from his Southern New Mexico studio in Santa Teresa, NM.

Prior to that Dr. Maxwell was the Executive Director and CEO of the Bi-National Sustainability Laboratory (BNSL) from 2005 to 2014.  Prior to that Dr. Maxwell was Vice President for Research and Sponsored Projects at the University of Texas at El Paso (1999-2005).  Previously, he worked as a Science Counselor abroad for the U.S. State Department (1990-98); senior Staff Science Consultant for the Committee on Science, Space and Technology, U.S. House of Representatives (1977-90); and as Associate Professor of Materials Science and Engineering at the Central University of Venezuela (1972-77).